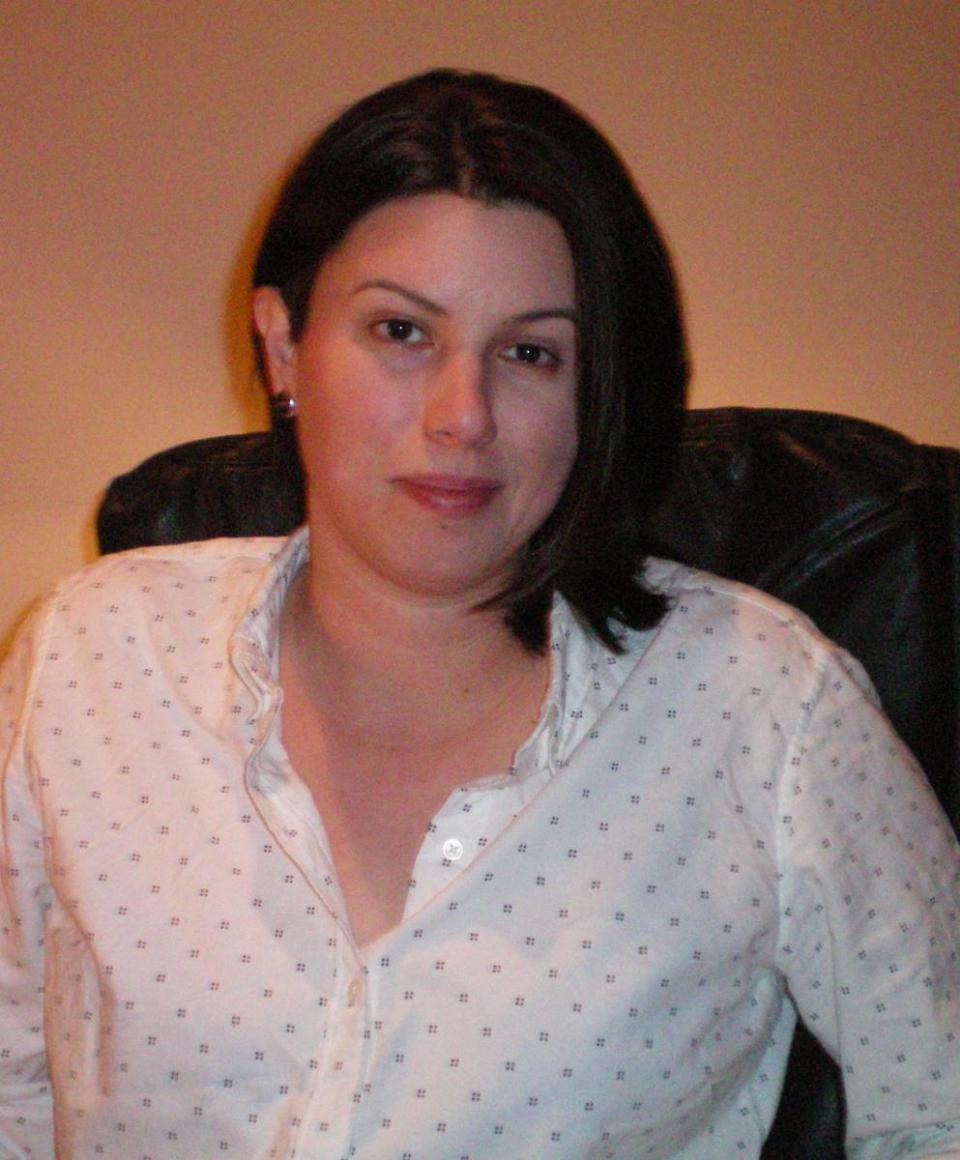 The foundational idea for my project comes from my interest in colonial history and its moral regulations, which were at the intersections of sexuality, nationalism and race. In my PhD I focus on the problem of the disentangled meanings of Westernness/colonialism/modernism in an East-Central European context, in late nineteenth-century Budapest. Throughout this work I highlight the significance of sexuality in producing modern/non-modern, Western/provincial, national/cosmopolitan selves in Hungary.

In this PhD project I study the ways global racial and gender hierarchies were part of producing modern selves in the-turn-of-the century Budapest. I analyse this process through the social sciences and through the popular representation of science at the Millennium Exhibition of 1896, at a national and imperial exhibition. Anthropology, ethnography and sexology - which created and were deeply enmeshed in specific relations between the West and the colonial world-, were cardinal to setting up racialized normativities of gender and sexuality. The museum, the zoo and the exposition were major channels of popularizing science and together with other modern urban spaces and phenomena –such as the tabloid press– provided a frame of intelligibility to the non-Western. In this project therefore I link the culture of world fairs, Western readings of the Orient to a late Habsburg imperial urban context. I argue, that on the one hand city politicians, entrepreneurs and intellectuals wanted to adapt such transnational frameworks to affirm the status of Budapest as a world city and as a consumer of the non-West. On the other hand theories of race, evolution together with characteristically modern fears of urbanization (the crowd, nervous overstimulation, and sexual dangers) informed scientific and popular self-definitions, among others understandings of Magyarness. Through theories of ethnic origin Hungarian scholars connected the Russian Empire, Asia and Hungary and defined similarities and differences in national characters, bodies, morality and family structures. Thus this project can reveal more about Central-East European perceptions of the primitive, the deviant and about the production of particular Eastern European selves in relation to modernity, sexuality and the West.