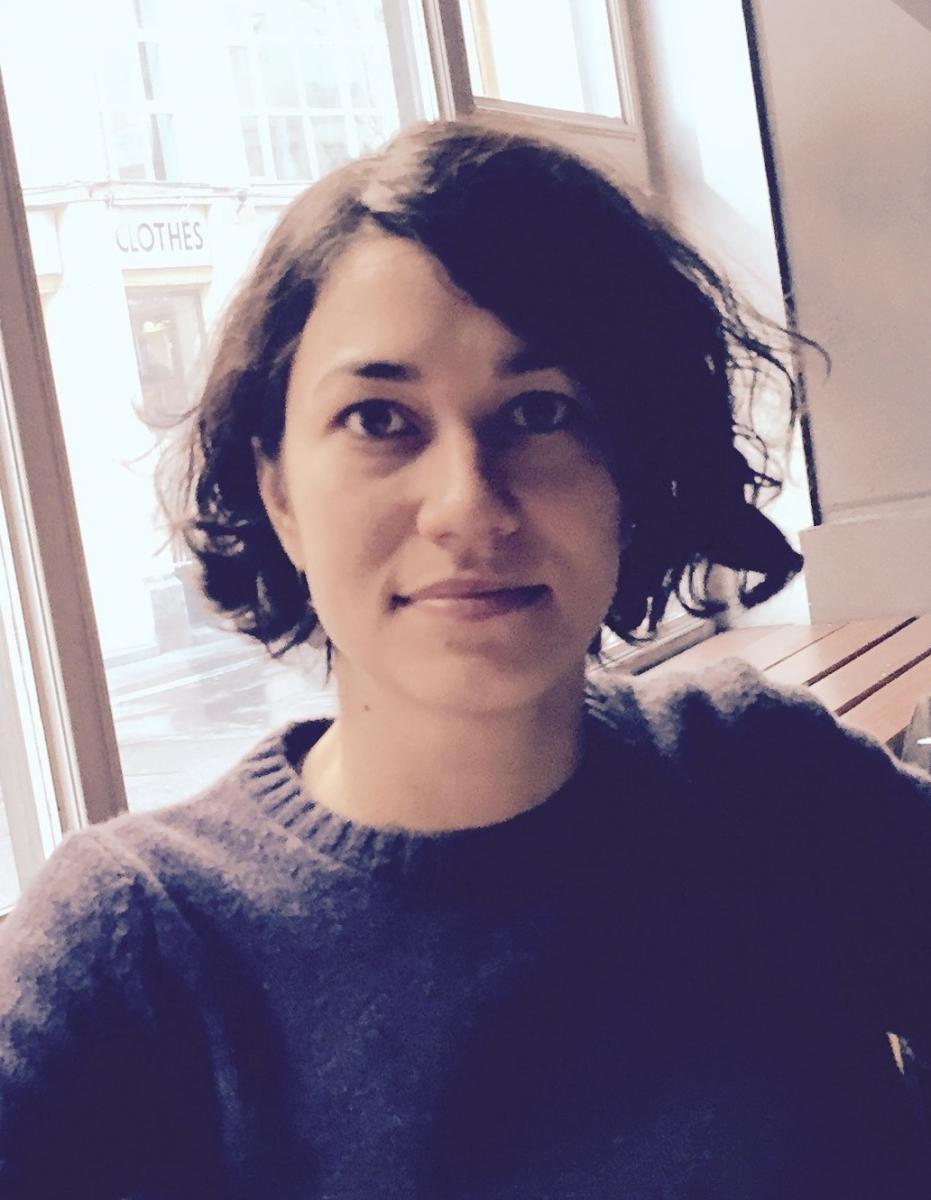 Selin Çağatay is a postdoctoral researcher in the international project ZARAH: Women’s labour activism in Eastern Europe and transnationally, from the age of empires to the late 20th century at the Department of Gender Studies and Department of History, Central European University, Austria. Her research concerns past and present gender politics and equality struggles in Turkey and transnationally. It is dedicated to investigating cross-border collaboration, influence, and exchange; integrating into feminist historiography the so far understudied groups, time periods, and forms of activism; and critically interrogating the concepts that have marked the discussions around gender equality and sexual rights globally. As part of her research at ZARAH, she investigates the educational activities targeting urban and rural women to integrate or advance them in the world of gainful work; including vocational and skills training, literacy training, educational seminars and programs, and workers’ and trade union education initiatives. Covering the period from the 1950s until the 1990s, she focuses on the differential agendas of the actors involved (e.g. AFL-CIO, ICFTU, ILO, WFTU, UNESCO) and explore the different scales of activisms and their entanglement.

Selin holds a Ph.D. degree in Comparative Gender Studies at Central European University in Budapest, Hungary. Before joining CEU, she was a postdoctoral fellow in gender studies in the research project Spaces of resistance. A study of gender and sexualities in times of transformation at the Department of Cultural Sciences, University of Gothenburg, Sweden. She taught courses on interdisciplinary gender research, gender regimes, women's activism, NGOs, transnational feminism, and cultural politics at Central European University (Hungary), Eötvös Lorand University (Hungary), and Gothenburg University (Sweden).

2018. “Women's Coalitions Beyond the Laicism-Islamism Divide in Turkey: Towards an Inclusive Struggle for Gender Equality?” Social Inclusion, vol. 6, no. 4 (November), 48–58.