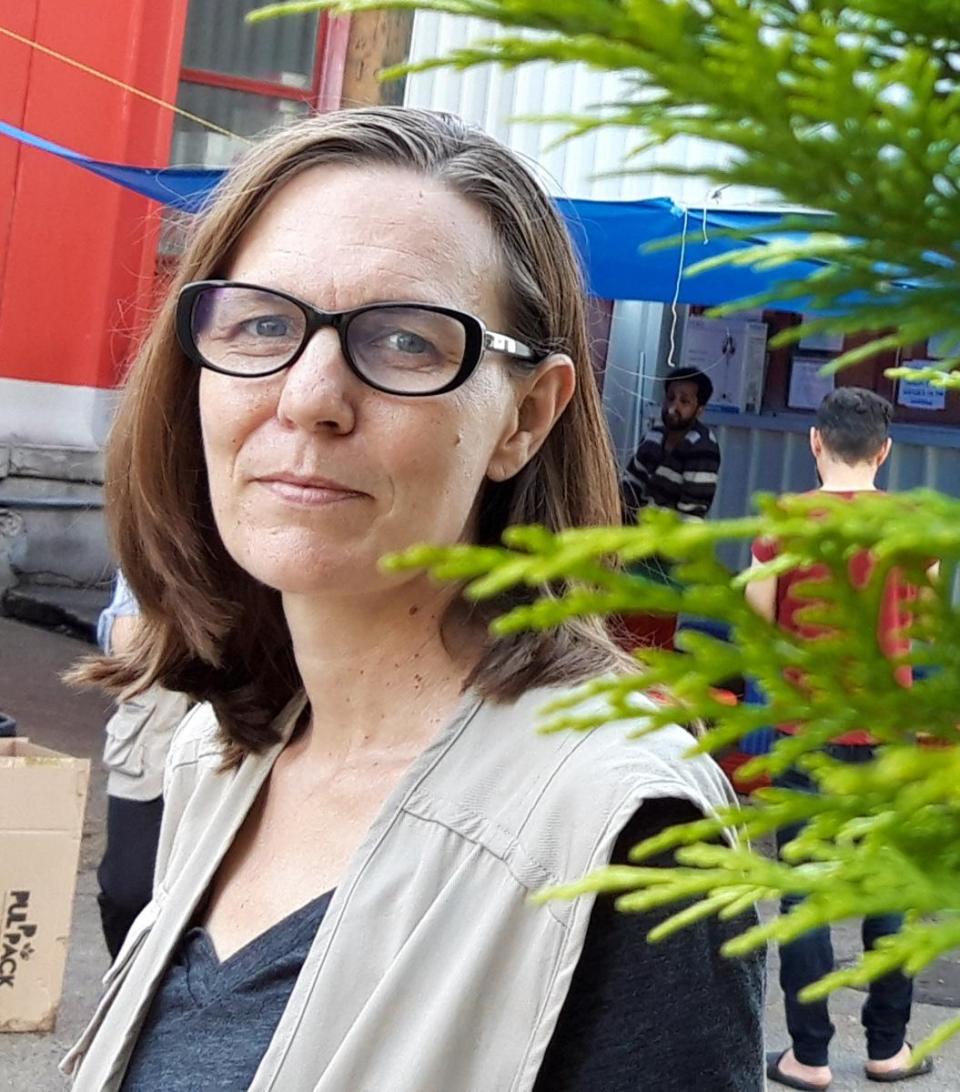 Borders of Desire: Gender and Sexuality at the Eastern Borders of Europe, co-edited with Tuija Pulkkinen. forthcoming in 2023, University of Manchester Press.

with Andrea Krizsan, Hungarian Government’s Attack on Central European University and its Implications for Gender Studies in Central and Eastern Europe, Femina Politica 2 (2017), 169–173.

The Gender of Coffee: Women, Refugee Return, and Reconciliation Initiatives after the Bosnian War, Focaal 57, Summer 2010:17-32.

The White Plague: National-demographic Rhetoric and its Gendered Resonance after the Post-Yugoslav Wars, co-authored with Stef Jansen. In Gender in Armed Conflicts and in Post-War Reconstruction, edited by Christine Eifler and Ruth Seifert (Frankfurt am Main: Peter Lang, 2009): 219-243.

My current research, after spending 2019-20 on sabbatical in the Bosnian border town of Bihac, is an ethnographic look at local responses to the large numbers of people from outside Europe moving through - and getting stuck along - the irregular "Balkan Route" to the EU. I am particularly interested in the dynamics of gender, racialization and shifts in people's sense of belonging and peripherality vis-a-vis the rest of Bosnia-Herzegovina, former Yugoslav states, the EU, and "Europe." An older project deals with gender, transitional justice and post-war memory through an examination of the Women's Court, a feminist initiative to approach questions of justice during and after the wars of the 1990s in the post-Yugoslav region.

Note on PhD supervision: I welcome inquiries and applications from prospective MA or PhD students interested in the topics and areas mentioned above. However, I am currently supervising a full load of PhD students and may not be able to take on new doctoral students applying for the next academic year (2023).

Projects with involvement of Elissa Helms