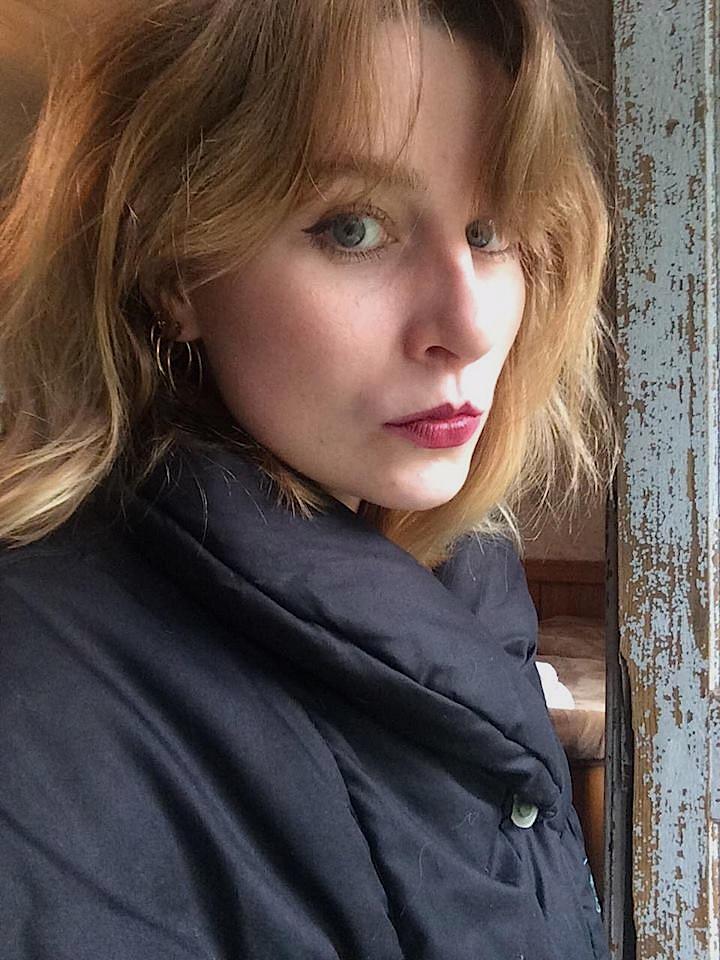 Eglė Ambrasaitė is pursuing a PhD in Comparative Gender Studies at Central European University, working on the project “Mothers, Monsters, Machines: Mapping the Gendered Apparatuses of Biopolitics in Late Soviet and Early Post-Soviet Town of Žeimiai”.

Her hybrid theory-driven feminist ethnography (Dunn 2004; Hromadžic 2015) aims to portray an example of how biopolitics of gender in late Soviet and early post-Soviet periods was activated in a rural area of Lithuania through the everyday life practises of labour, reproduction and intimacy to monitor the capacities and habituations of the Soviet female bodies (Grossberg (2010), Thacker (2004; 2005; 2011), Clough (2010) and Swenson (2011)). Claiming the specificity of Soviet biopolitics, her project tries to forecast the distinct aspect of it to be that of gender, which is grounded in its ambivalent, non-static, multiple character and its everlasting, though mutating, connection with labour, in other words, gender relations interdependence with those of the production and reproduction site: public labour, reproductive labour and affective labour (Healey (2001), Dunn (2004), Repo (2015)). Her main research methods are participant observation, semi-structured interviews with Žeimiai women and archival research. She studies women's experiences (Massino (2018), Verdery (1996), Ghodsee (2011; 2017)) through their bodies and their embodied positions in state-infrastructures like Žeimiai Kolkoz and Production Amalgamation “Azotas”. In her research, these particular infrastructures are analyzed as main holders of life-death power relations: representative figures of a centrally managed economy that followed Party Plans and set up rationalities and practises for disciplining and normalizing human and non-human bodies locally. She follows Murphy (2018), Berlant (2016), Petryna (2002), Kolařova (2014), Fritsch and Brynskov (2011) with an intention to examine infrastructure not just as mere physical structure, but spatially, temporally and emotionally, in order to see how it is sedimented into and structure the world, unmasking gendered norms and processes of engendering, when some aspects of (biopolitical) life are supported while others are abandoned. By focusing on the case study of Žeimiai town to scrutinize such power relations, Eglė seeks to reconceptualize, re-interrogate and redefine the stereotyped and mythicized vision of Soviet and early post-Soviet life in Lithuania by 1) highlighting the rationale and practices of both regulation and resistance afforded by the gender apparatuses in late socialist and early post-socialist worlds and, 2) by accentuating local practices and heterogeneity of women experiences, that could lead to the exploration of the diverse forms of late socialism and the diversity of its transformations.