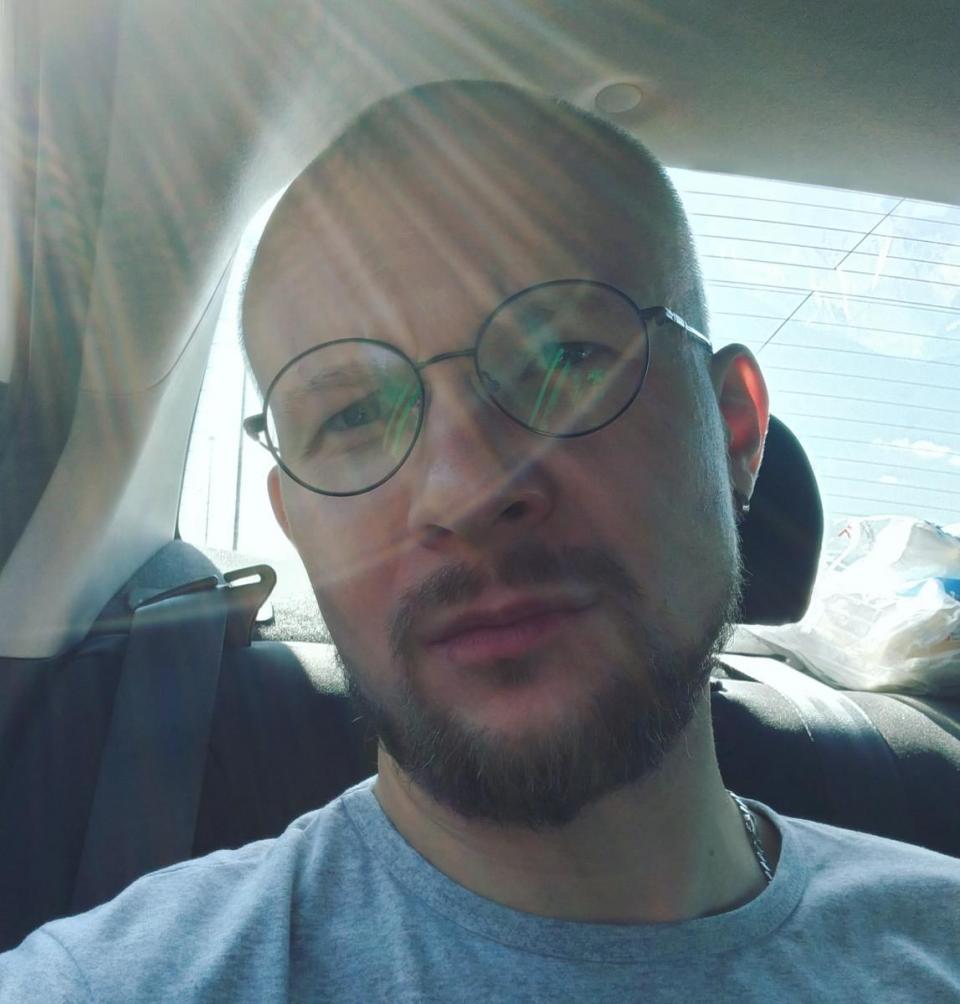 Dmitrii Dorogov is a doctoral candidate at the Department of Gender Studies, CEU. He received his master's in philosophical anthropology from the National Research University Higher School of Economics (Moscow, Russia).

Dmitrii's doctoral project delineates a critical genealogy of the biopolitics of 'sexual sovereignty' in Russia under Vladimir Putin. Applying postcolonial theory of hybridity, the project aims to contribute to the pool of research on Russia's illiberal governance in 2000 through 2014 by interrogating the biopolitical securitization of sexuality as one of the regime's constitutive dynamics. The dissertation shows that, in the absence of an authentic resource for national identity politics, the Russian political subject is caught in mimicry of the Western hegemonic political discourse. The regime reverses and subverts the language of Western liberal democracy to construct an imaginary of anti-Modern indigeneity.

In the academic year 2018/2019, Dmitrii served as a Visiting Lecturer at Al-Quds Bard College of Arts and Sciences, Palestine. He designed and taught courses in the history of philosophy, nationalism, and media studies.

Dmitrii spent the Fall term of 2019 on a fellowship at the University of Toronto conducting research at the Center for European, Russian, and Eurasian Studies. In the Fall term of 2020, he served as a research fellow at the European University Viadrina (Frankfurt (Oder), Germany), supported by a Viadrina/DAAD grant.