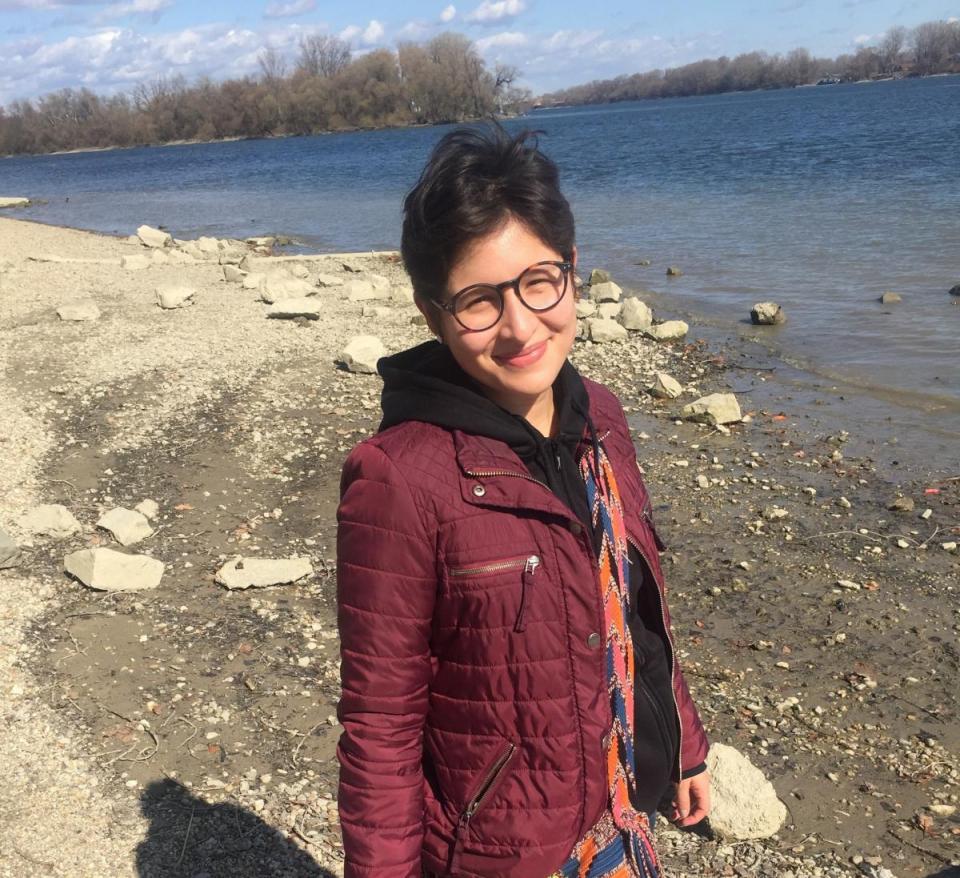 Angela Heredia is pursuing a PhD at the Department of Gender Studies, Central European University. She holds an M.A in Gender Studies from Central European University in Budapest and an M.A in Philosophy, as well as B.A in History and Philosophy from Los Andes University in Bogota. Her research focuses on feminist theory, posthumanisms, postcolonial theory, decolonial theory, critical race theory, as well as continental philosophy. Her PhD project critically approaches posthumanisms, particularly feminist new materialisms, by exploring the relation between corporeality, historicity and the notion of the human from a de-colonial point of view. Previously, she has been interested in the way in which existential phenomenology and poststructuralist philosophy have theorized about the body in relation to political subjectivity.