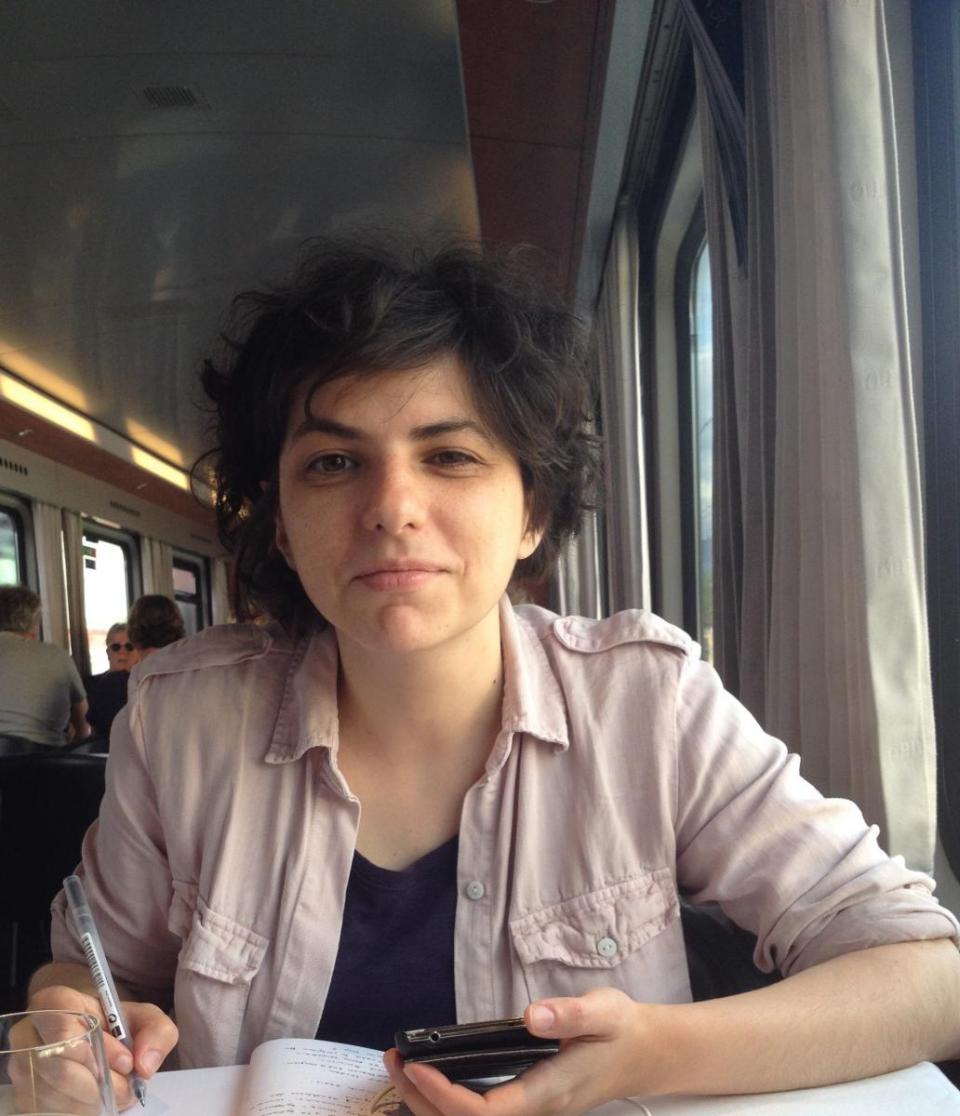 Alexandra Ghit is Postdoctoral Fellow in the project ZARAH : Women’s labour activism in Eastern Europe and transnationally, from the age of empires to the late 20th century (ERC Advanced Grant,  PI Susan Zimmermann).  Her research interests include women's labour history (with a focus on twentieth century Eastern Europe), the history and sociology of social policy and the social history of state socialisms.

Her current  research focus is women's labour activism in the Romanian tobacco industry since the 19th century, a ZARAH component study titled Women against paternalism and exploitation: Gendered work and entangled organizing in the tobacco industry, in Greater Romania during the twentieth century.  In the ZARAH project, she is lead responsible for developing ZARAH DB, the project's database.

Alexandra Ghit defended her dissertation in 2020. The dissertation deals with the interconnected social assistance and social research projects carried out by competing or collaborating categories of women welfare activists in interwar Bucharest in transnational context. Also, she published on the gender history of labour historiography in post-war Romania and produced research on communist women's organizations in the country, as well as on women's politics in the Habsburg Empire.

She was a Teaching Assistant for prof. De Haan's "Communism and Gender" course (CEU, Winter 2014) and as Global Teaching Fellow at the Asian University of Women in Chittagong, Bangladesh (Fall 2019), taught seminars focusing on the global history of textile work and the social history of radio.

She has a Matilda Erasmus MA in Women's and Gender History from CEU in cooperation with the University of Nottingham, and a BA in Political Science from Babes- Bolyai University in Cluj Napoca.