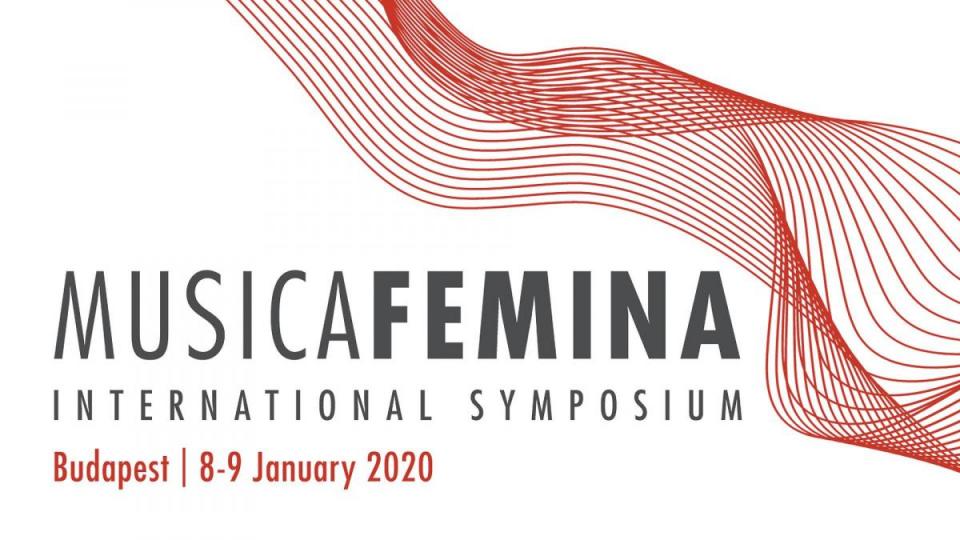 MusicaFemina International Symposium is a forum for researchers, music professionals and local communities in Central and East Europe to explore relations of gender and musical practice in four interrelated programs. Gender and Creativity in Music Worlds is a two-day conference including lectures, panel discussions and roundtable discussions. The panels focus on the role of gender in music education, the relations between gender and music in the Central and East European region, and issues of gender within the music industry. At the roundtable discussions, performers, composers and managers will address issues of creativity from a gender perspective. For the first afternoon of the symposium, we invite experts from the Hungarian music world (composers, performers, journalists and music historians) to a series of roundtable discussions in order to talk about the issue of gender in the Hungarian music scene (entitled Hang-nem-váltás? / Changing Tonality?). The discussions will be followed by a special edition of Ladyfest Budapest Extra, an underground event, in Három Holló Café, with all-female bands from Germany, Poland and Hungary performing. The final event of the symposium will be the opening concert of the Transparent Sound New Music Festival, preceded by a brief discussion.