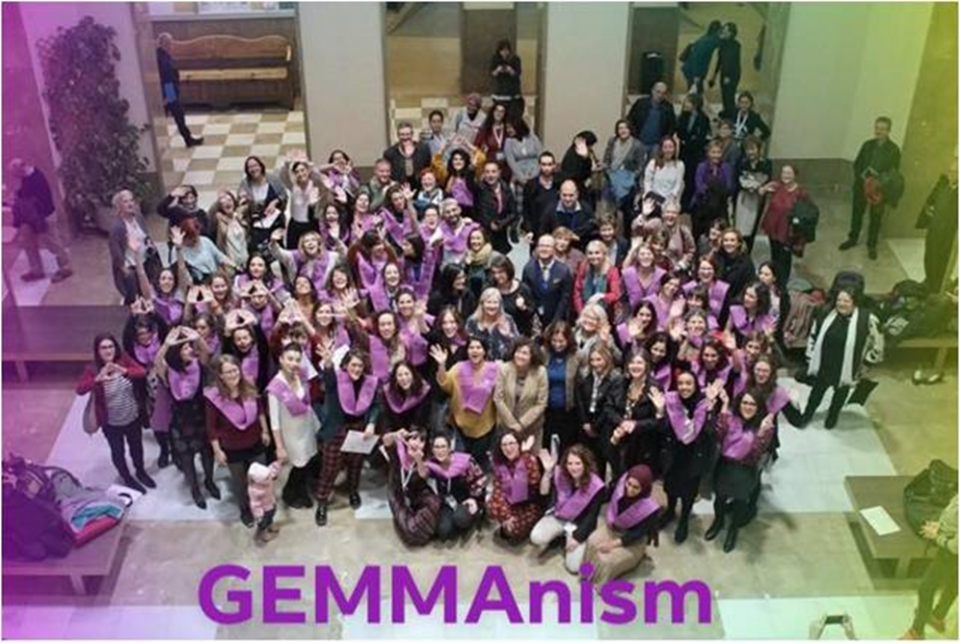 GEMMA HAS BEEN SELECTED AS ERASMUS MUNDUS MASTER BY THE EUROPEAN COMMISSION FOR THE FOURTH TIME SINCE 2006.

GEMMA is the first Erasmus +: Erasmus Mundus Master´s Degree in Women's and Gender Studies in Europe. It is a program of excellence supported by the European Commission, which has selected it as an Erasmus Mundus Master Course four consecutive times (in 2006, 2011, 2017, and 2019). In the latest round, announced in July 2019, GEMMA has been awarded 4 532 000 euros for the next five years. For further information on the selection process see HERE).

In recognition of its excellence, in 2019 GEMMA has also been chosen as one of ten best Erasmus projects that empower women. The selection was made from an average of 150 project proposals submitted annually as "a project and model in the field of Women´s Studies and Gender Studies in a European and global perspective".

In addition, GEMMA has for the fourth time in a row been selected as the best master in its category ("Family and integration") in the ranking published by the Spanish newspaper El Mundo.

GEMMA Erasmus Mundus Master's Degree in Women's and Gender Studies is a postgraduate program that consists of two years of study (120 ECTS) at two chosen universities out of the seven prestigious European universities that participate in the GEMMA Consortium.

There are two modalities of participation in GEMMA: with the Erasmus Mundus scholarship or as a self-financed student.

(Photo: From the Intercultural Forum “Voices of GEMMA” and the graduation ceremony of GEMMA editions V-X, Granada, December 10-11, 2018.)