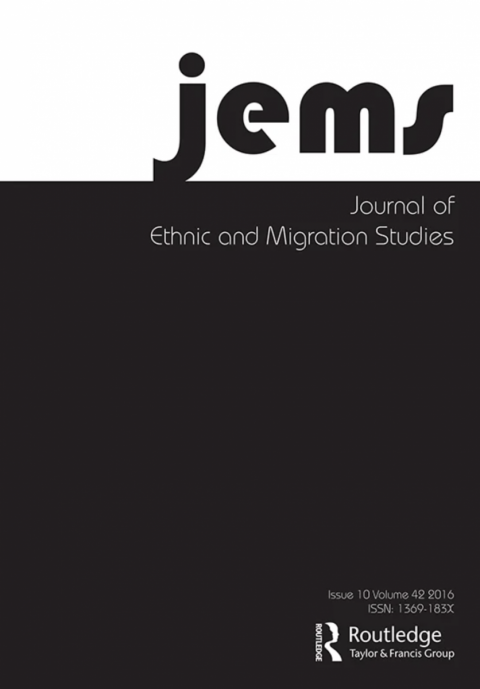 Saskia Stachowitsch and Julia Sachseder (affiliated with the CEU’s Department of Gender Studies and Department of IR), together with Clemens Binder, have published “Gender, race, and crisis-driven institutional growth: discourses of ‘migration crisis’ and the expansion of Frontex”. Their article, which has appeared in the Journal of Ethnic and Migration Studies, explores how migration movements at the EU’s external borders are increasingly understood and governed through a logic of crisis that draws on gendered and racialized stereotypes of migrants and colonial Self-‘Other’ representations. These narratives of ‘migration crisis’ not only shape public discourse, but also inform institutional processes within the EU border security architecture, particularly the growth of the European Border and Coast Guard Agency (Frontex). Bringing critical border and migration studies in conversation with feminist postcolonial scholarship on crisis, the authors argue that gendering and racialization underpin Frontex’s ‘crisis labelling’ that opens the way to institutional claims for extended resources and competences.

Saskia Stachowitsch is an FWF Senior Research Fellow and Senior Visiting Researcher at CEU as well as Principal Investigator of the FWF project “Risky Borders. Gender and Race in EU Border Security.” She is also an Affiliated Senior Researcher at the Austrian Institute of International Affairs (oiip).

Julia Sachseder is a post-doctoral fellow at the Departments of International Relations and Gender Studies at the Central European University (CEU). In the FWF-funded project "Risky Borders. Gender, Race and EU Border Security," she investigates epistemologies of risk, gender, race, and border (in)security.