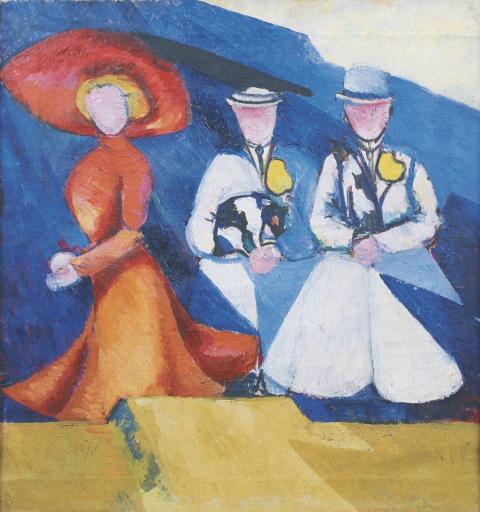 This lecture discusses the role of state-socialist Europe in the making of the international politics of women’s work. In Cold War Europe the Eastern European countries spearheaded the large-scale expansion of women’s full-time employment. By the 1960s they came to advocate, domestically and in their interaction with the International Labour Organization, a new policy instrument, extended paid childcare leave for working mothers. The focus on the interaction between the ILO and Eastern European and Western European arguments and actions that informed the changing politics of women’s work allows us to reconsider how historical context and location has shaped our concepts and findings.

Susan Zimmermann is University Professor in the Department of Gender Studies and in the Department of History at the Central European University in Vienna (Austria) and the principal investigator of the research project “Women’s labour activism in Eastern Europe and transnationally, from the age of empires to the late 20th century”. Her most recent book (in German) is Women’s politics and men’s trade unionism. International gender politics, IFTU women trade unionists, and the labor and women’s movements of the interwar period (Vienna: Löcker Verlag, 2021).