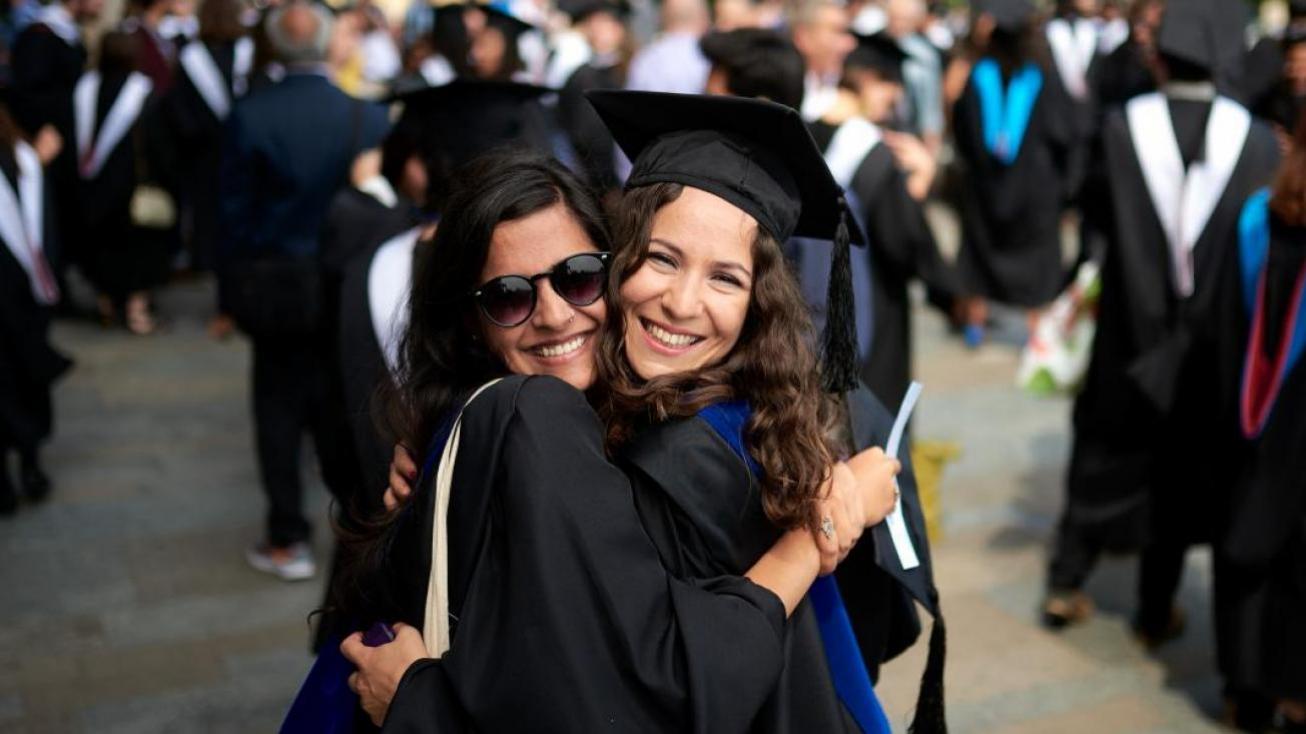 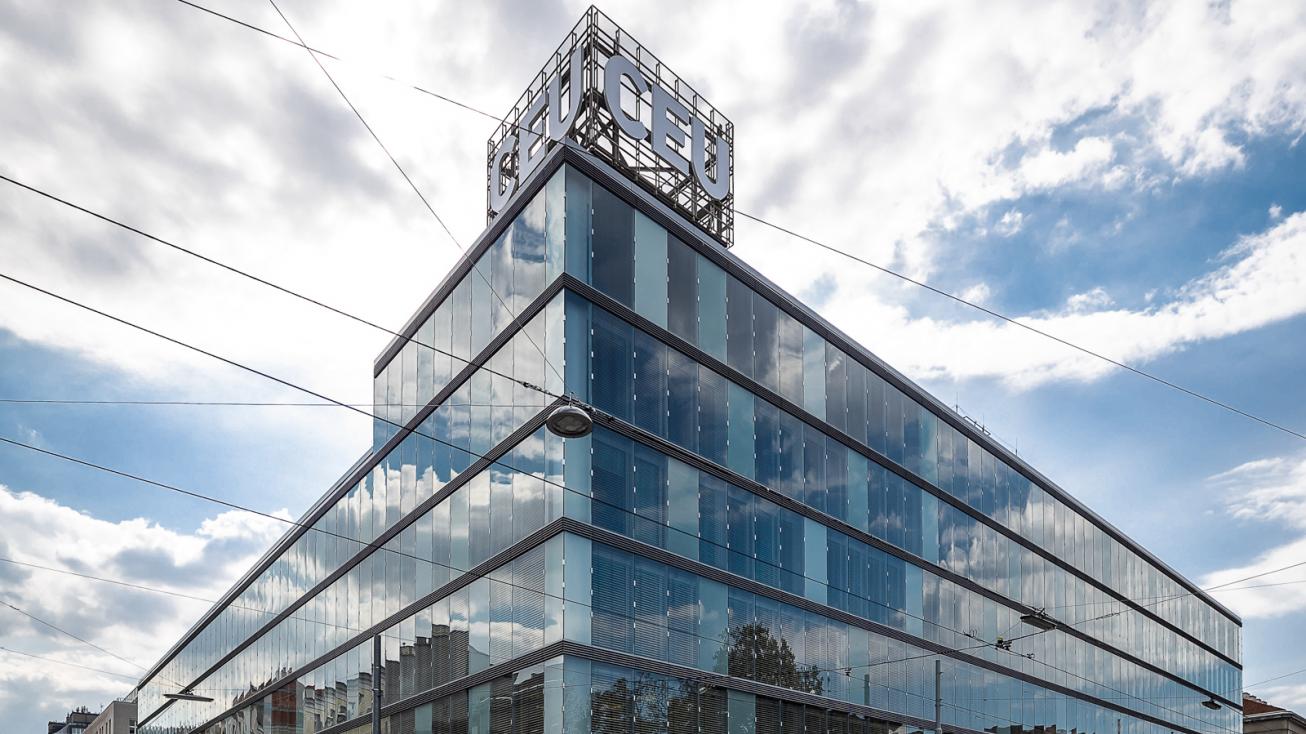 Welcome to the Department of Gender Studies at CEU, Vienna
READ MORE ABOUT CEU 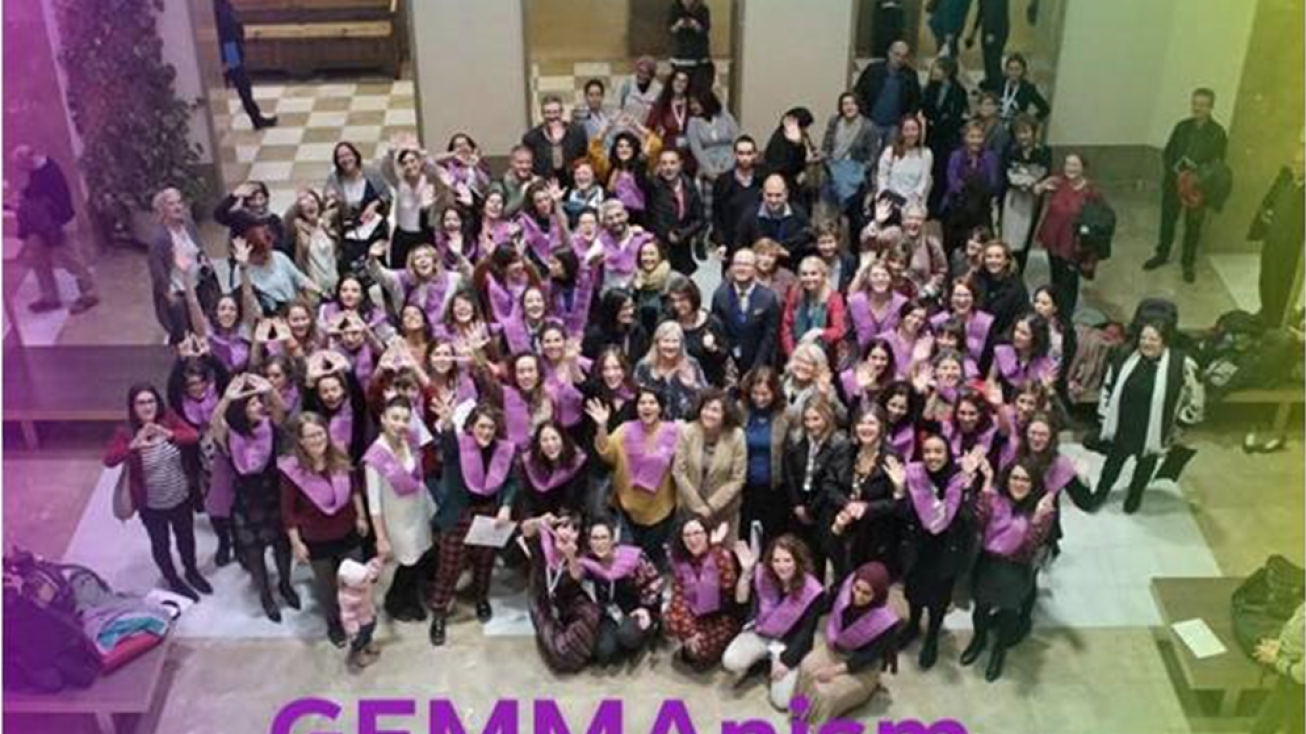 GEMMA Selected as Erasmus Mundus MA for the Fourth Time 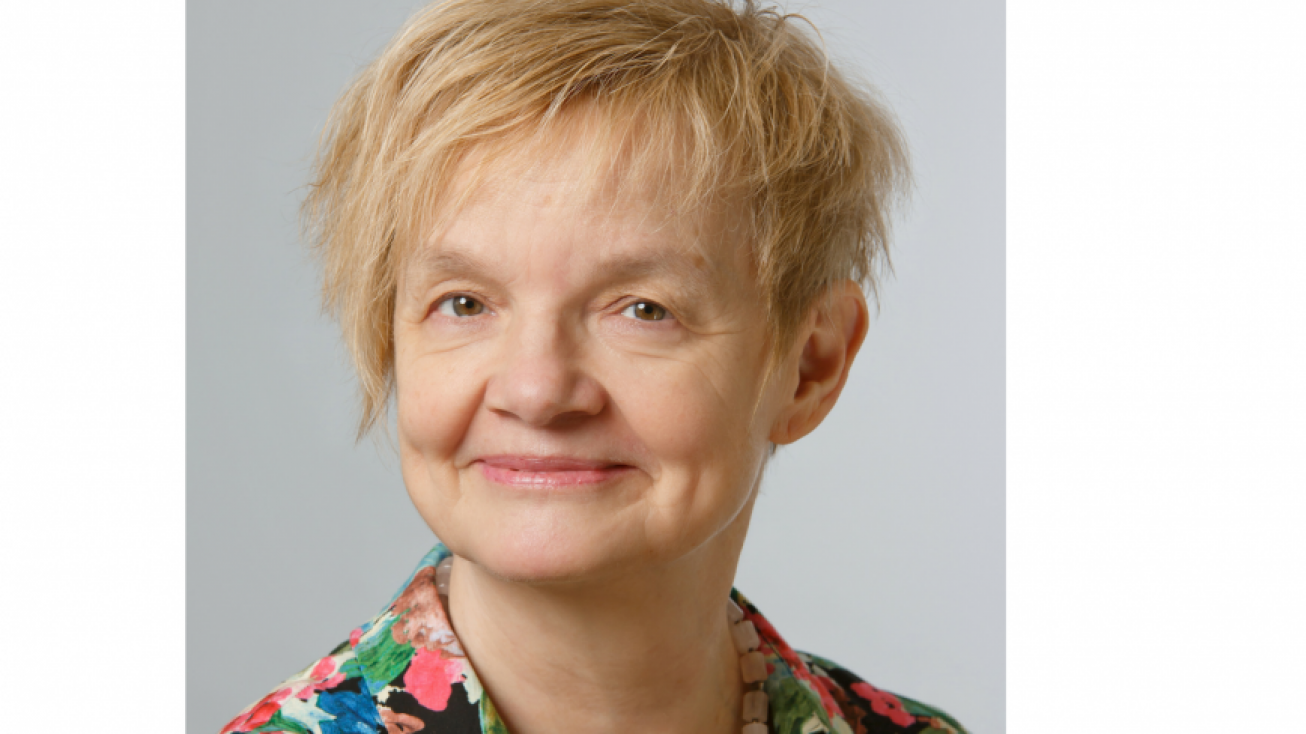 Susan Zimmermann, professor in the Departments of Gender Studies and History at CEU, has received a European Research Council (ERC) Advanced Grant of nearly €2.5 million to study the history of women’s labor activism in Eastern Europe
Read more

The Department of Gender Studies at CEU

is a unique and intellectually vibrant environment.
Read more

Gender Studies is an academic discipline with deep roots and an enormous resonance in the contemporary world. The field is constantly developing, and new research themes, journals and programs keep emerging, testifying to the profound and far-reaching significance of the knowledge produced. At the same time, we also witness a huge backlash against feminisms, women’s rights, LGBTQI rights, and Gender Studies themselves – from attempts to ban abortion rights and the establishment of so-called “LGBTQ free zones” in EU countries, to the use of the term “gender ideology” to reject basic scientific insights about sex and gender, and official refusals to recognize Gender Studies as an academic discipline.

In this broader context, the Department of Gender Studies at CEU strives to meet the growing demand for knowledge and expertise in gender issues by providing both Master's and doctoral level programs in Gender Studies, as well as serving as a base for non-degree studies and other activities in the field. On the Master’s level we offer a one-year MA degree and a two-year MA in Critical Gender Studies, and we are partners in MATILDA (two-year European MA in Women’s and Gender History) and GEMMA (two-year Erasmus Mundus Master´s Degree in Women's and Gender Studies). In addition, we offer a PhD in Comparative Gender Studies. Gender Studies faculty also teach in the CEU’s new BA programs. Read more

APPLY NOW! AUGUST 15, 2022 (23:59, CET) is the final application deadline for self-financing master’s applicants with citizenship or permanent residency in an EU/EEA country. For information on how to apply, please click HERE

Check the recording of the Department of Gender Studies' Virtual Open House and meet our students, faculty and staff!

Why Gender Studies at CEU

Listen to the experiences of faculty and students of OSUN Collaborative Network Course on Antisemitism, Holocaust, Colonialism, Gender

May 2: Prof. Andrea Pető on gender and illiberalism in Seminar of Institute for European, Russian, and Eurasian Studies, George Washington University