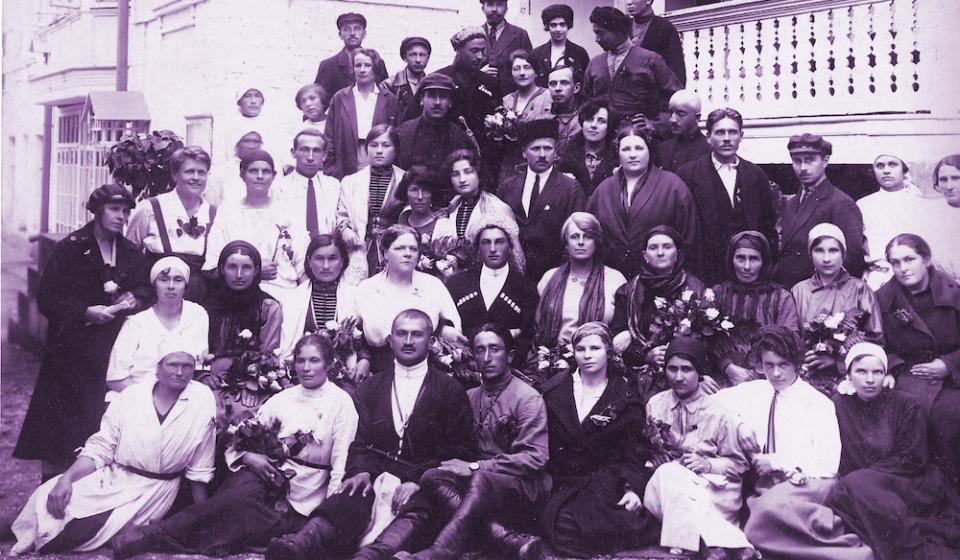 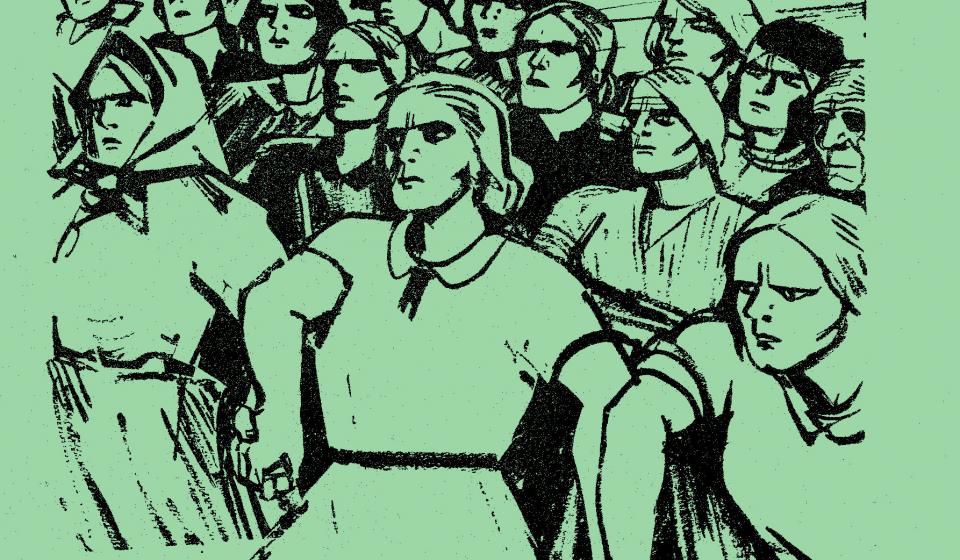 The struggle against fascism generated new coalitions amongst women of various political persuasions from the middle of the 1930s, with visible repercussions in women’s labor activism. 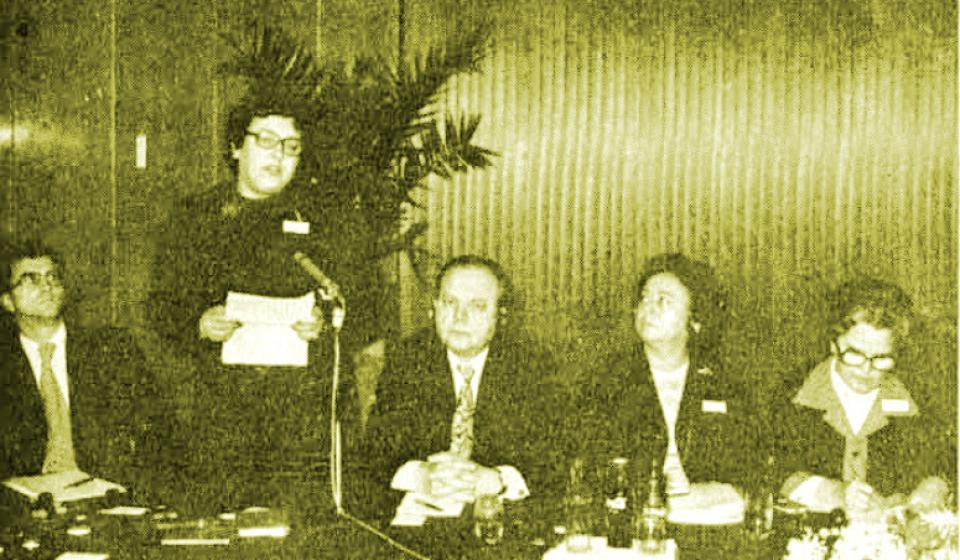 Regional Seminar on the situation of European working women, Budapest 1978

Daniela Kubatova presented the report of the World Federation of Trade Unions. The Women’s Committee of the Central Council of Hungarian Trade Unions played a key role in organizing the Seminar.

ZARAH explores the history of women's labor activism and organizing to improve labor conditions and life circumstances of lower and working class women and their communities – moving these women from the margins of labor, gender, and European history to the centre of historical study.

ZARAH's research rationale is rooted in the interest in the interaction of gender, class, and other dimensions of difference (e.g. ethnicity and religion) as forces that shaped women's activism. It addresses the gender bias in labor history, the class bias in gender history, and the regional bias in European history. ZARAH conceives of women's labor activism as emerging from the confluence of local, nation-wide, border-crossing and international initiatives, interactions and networking. It studies this activism in the Austro-Hungarian and Ottoman Empires, the post-imperial nation states, and during the Cold War and the years thereafter. Employing a long-term and trans-regional perspective, ZARAH highlights how a history of numerous social upheavals, and changing borders and political systems shaped the agency of the women studied, and examines their contribution to the struggle for socio-economic inclusion and the making of gender-, labor-, and social policies.

In terms of the forms of women's labour organizing, ZARAH includes the study of informal collectives, solidarity networks, cooperatives, trade unions, political parties and religious organizations. The projects will be referring to such form of actions as protests and temporary halts in production, education, negotiation, advocacy and campaigning, occurring on local, regional, national, and international levels, as well as across these levels. ZARAH studies women's labour activism within both women's networks and organizations and mixed-sex labour networks and organizations. In terms of the agenda of women's labour activism, ZARAH will take into account activism addressing agrarian, industrial and office work, income-generating and unpaid work, ensuing claims and problematizations of wage justice, the politics of double day, equal right to work, social and political rights, demands for better working conditions, and the issue of gender-inclusive trade union and labour education and organizing.

ZARAH comprises, in addition to the PI, an international group of post-doctoral and doctoral researchers at CEU, distinguished by their excellent command of the history and languages of the region. The research rationale, research questions, and methodological framework were developed through an intensive exploratory research phase (2016–2017). ZARAH is a pioneering project that consists of a web of component and collaborative studies, which include all relevant groups of activists and activisms, span the whole region, and cover the period between the 1880s and the 1990s. It will generate key research resources that are available to all students and scholars, and will set the stage for research for a long time to come.

ZARAH is named after Zehra Kosova, a Turkish-Greek labour activist of the interwar period, and Sára Rokon Tóth, a poor peasant woman and campaigner for peasant women's and democratic rights in Hungary under the Habsburg Monarchy.

All ZARAH research team members contribute to the collaborative work, and pursue one component study. The component studies involve a focus on both a specific region and related trans- and international connections and organizing.

ZARAH has received funding from the European Research Council (ERC) under the European Union’s Horizon 2020 research and innovation programme (Grant agreement No. 833691)