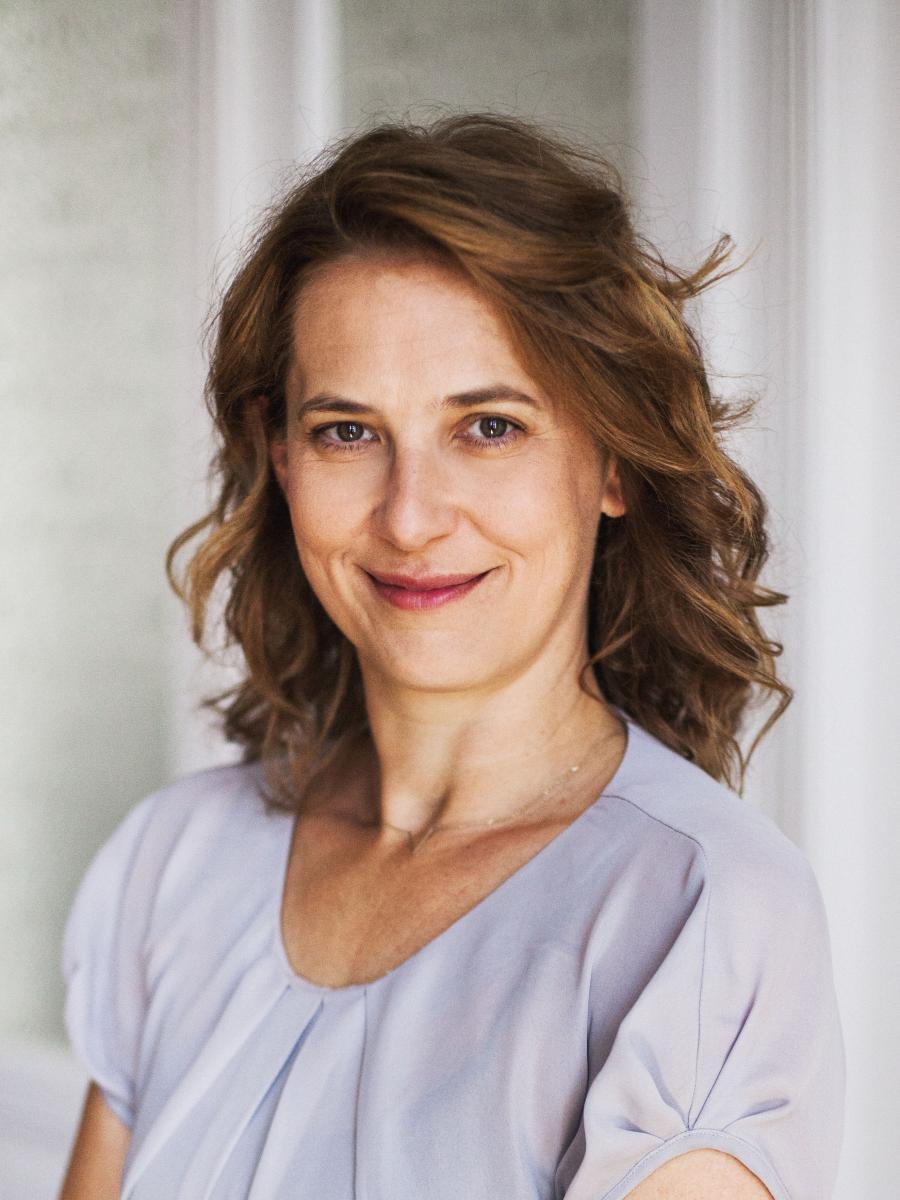 Saskia Stachowitsch is an FWF Senior Research Fellow and Senior Visiting Researcher at CEU as well as Principal Investigator of the FWF project ‘Risky Borders. Gender and Race in EU Border Security’. She is also the Scientific Director of the Austrian Institute of International Affairs (oiip). Prior to these positions, she was Professor of International Politics at the University of Vienna, Affiliated Scholar at the Department of Gender and Women’s Studies at the University of California, Berkeley, and Visiting Post-doctoral Fellow at the School of Sociology, Politics and International Studies at the University of Bristol. Dr. Stachowitsch is a member of the Austrian Academy of Science (ÖAW - Young Academy) and has received the Elise-Richter- and Erwin-Schrödinger-fellowships of the Austrian Science Fund (FWF). She serves as co-editor of the Journal of International Relations and Development (JIRD) and on the scientific advisory boards of the European Forum Alpbach and the Science Commission of the Austrian Ministry of Defense. Her research interests include critical security and military studies, feminist and postcolonial theories in international relations, gender and security, military gender integration, EU border security, esp. Frontex, and privatization of (military) security. She is the author of Gender Ideologies and Military Labor Markets in the US (Routledge, 2012) and has published in journals such as Security Dialogue, International Relations, Critical Security Studies, Men & Masculinities, Globalizations, International Feminist Journal of Politics.

2019, with Julia Sachseder: The Gendered and Racialized Politics of Risk Analysis. The Case of Frontex, in: Critical Studies on Security 7(2), 107-123.

2018, Beyond ‘Market’ and ‘State Feminism’: Gender Knowledge at the Intersections of Marketization and Securitization, online in: Politics & Gender 15(1), 151-173.

2014, The Reconstruction of Masculinities in Global Politics: Gendering Strategies in the Field of Private Security, in: Men and Masculinities, Online First,  October 6.

2013, Military Privatization and the Remasculinization of the State: Making the Link Between the Outsourcing of Military Security and Gendered State Transformations, in: International Relations 27(1), 74-94.

2013, Professional Soldier, Weak Victim, Patriotic Heroine. Gender Ideologies in Debates on Women’s Military Integration in the US, in: International Feminist Journal of Politics 15(2), 157-176.