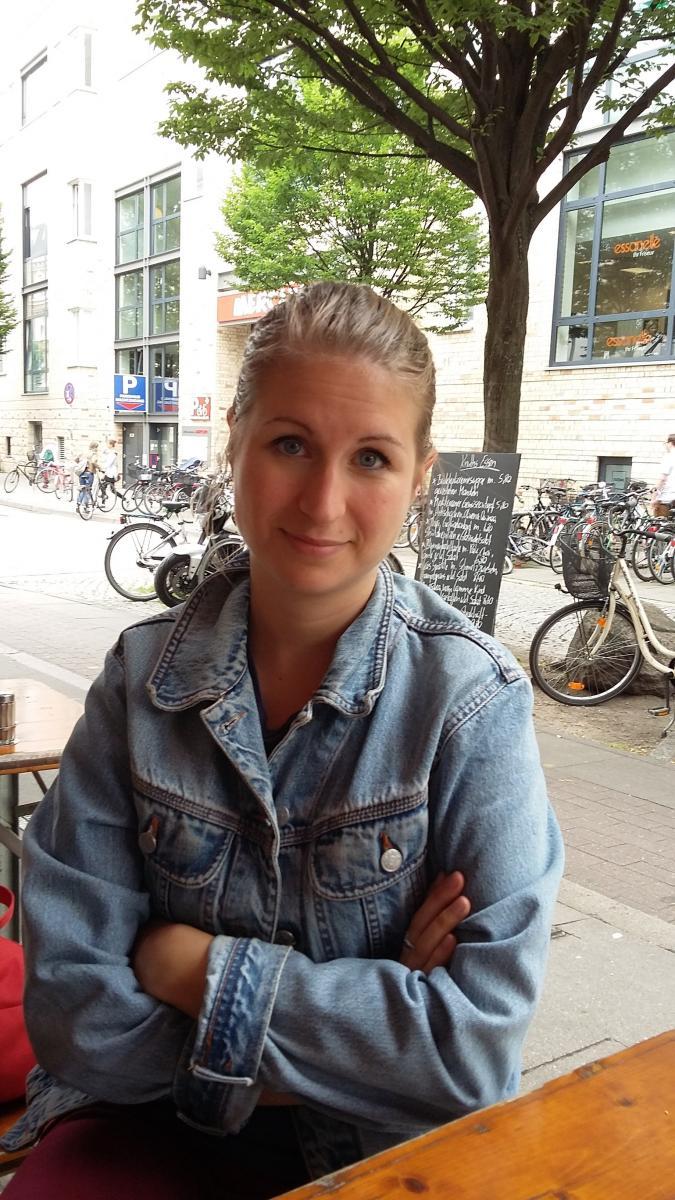 Prior to her PhD at the Central European University, she was working on violence against women legislation at an international NGO, in collaboration with various intergovernmental and umbrella organisations, including UN Women and the Council of Europe. She joined the doctoral programme in Comparative Gender Studies in September 2015.

She holds a Bachelor of Arts (hons) in European Studies from Trinity College Dublin as well as a Master's degree in Political Sociology and Public Policy from Sciences Po Paris. Her Master's dissertation, supervised by Prof. Sophie Jacquot, dealt with the conflictual problematisation of “domestic violence” during the Istanbul Convention negotiations (Council of Europe Convention on Preventing and Combating Violence against Women and Domestic Violence, 2011).

Sarah's mother tongue is French, but she is also fluent in English, Spanish and German, and has notions of Romanian.