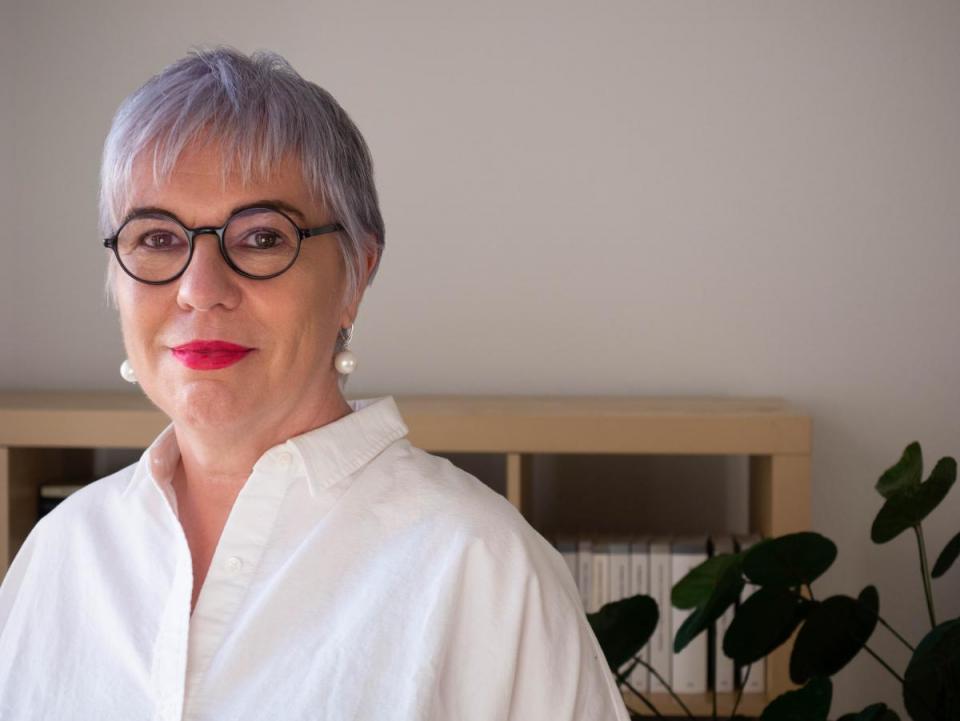 Andrea Pető is Professor in the Department of Gender Studies at Central European University, Vienna Austria and a Doctor of Science of the Hungarian Academy of Sciences. She is teaching courses on European comparative social and gender history, gender and politics, women’s movements, qualitative methods, oral history, and the Holocaust.  Author of 6 monographs, editor of 31 volumes, as well as 259 articles and chapters in books published in 23 languages. Her articles have appeared in leading journals including East European Politics and Society, Feminist Theory, NORA, Journal of Women’s History, European Journal of Women’s Studies, Clio, Baltic Worlds, European Politics and Society, International Women’s Studies Forum, The Journal of Intelligence History.

She is Doctor Honoris Causa of Södertörn University, Stockholm, Sweden.

She is on the editorial board of 6 international and 2 Hungarian academic journals. She also serves as an associate editor for The European Journal of Women’s Studies.

She is serving on the Scientific Council of Foundation of Progressive Studies and in the European Feminist Platform  of the Böll Foundation in Brussels.

She has also been a guest professor at the universities of Toronto, Buenos Aires, Novi Sad, Stockholm and Frankfurt. She was a distinguished fellow at Institute of Contemporary History, München and ZIF of University of Bielefeld.

Her recent monograph is The Women of the Arrow Cross Party. Invisible Hungarian Perpetrators in the Second World War. (Palgrave, Macmillan, 2020). She is author, with Ildikó Barna, of Political Justice in Budapest after WWII (2015) and co-editor, with Ayşe Gül Altınay, of Gendered Wars, Gendered Memories: Feminist Conversation on War, Genocide and Political Violence (2016) and edited the volume on War in the Interdisciplinary Handbook: Gender series (Macmillan, 2017).

Projects with involvement of Andrea Peto