Author Conversations – Susan Faludi on In the Darkroom 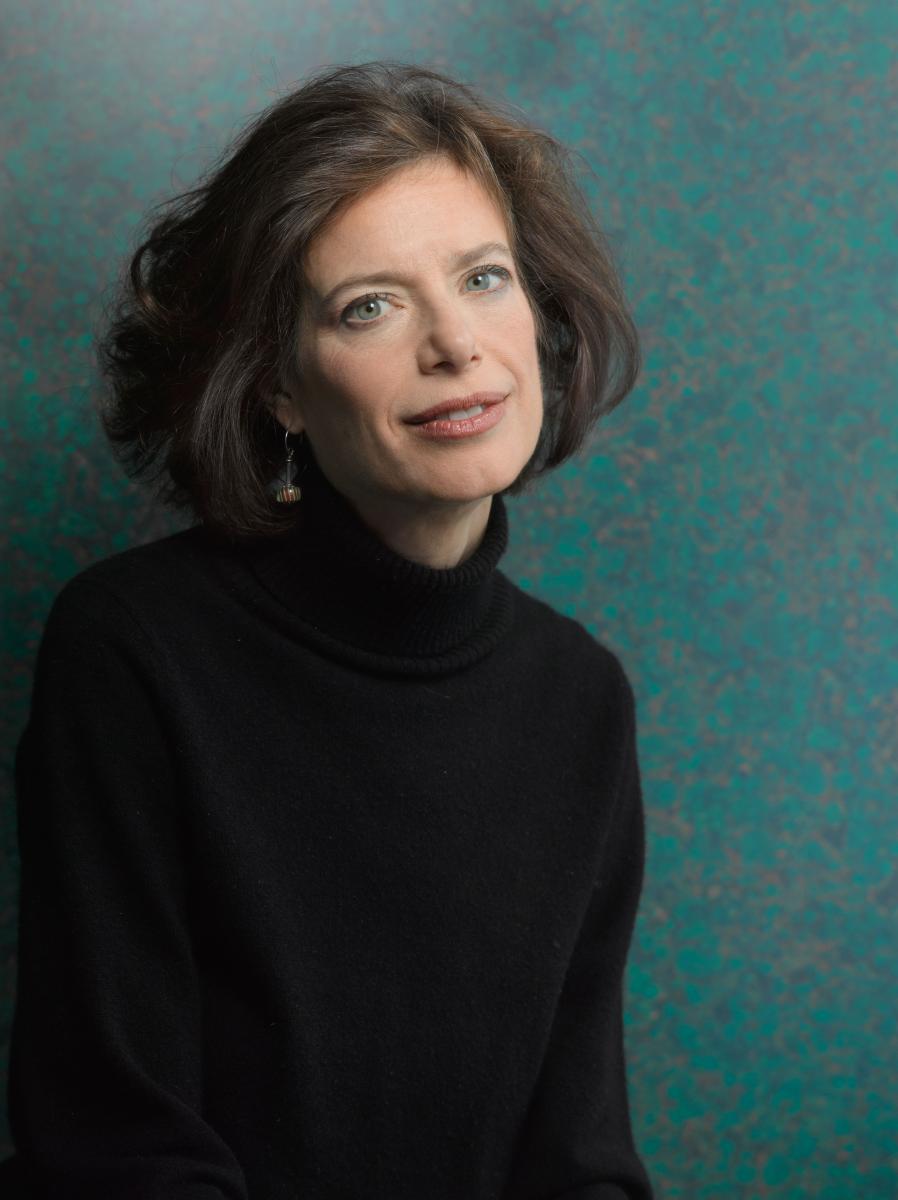 WINNER OF THE KIRKUS PRIZE

When feminist writer Susan Faludi learned that her seventy-six-year-old father—long estranged and living in Hungary—had undergone sex reassignment surgery, the revelation would launch her on an extraordinary inquiry into the meaning of identity in the modern world and in her own haunted family saga. How was this new parent who identified as “a complete woman now” connected to the silent, explosive, and ultimately violent father she had known, the photographer who’d built his career on the alteration of images?

Faludi chases that mystery into the recesses of her suburban childhood and her father’s many previous incarnations: American dad, Alpine mountaineer, swashbuckling adventurer in the Amazon outback, Jewish fugitive in Holocaust Budapest. When the author travels to Hungary to reunite with her father, she drops into a labyrinth of dark histories and dangerous politics in a country hell-bent on repressing its past and constructing a fanciful—and virulent—nationhood.

Faludi’s struggle to come to grips with her father’s metamorphosis takes her across borders—historical, political, religious, sexual—to bring her face to face with the question of the age: Is identity something you “choose,” or is it the very thing you can’t escape?

Susan Faludi is a Pulitzer-Prize winning journalist and the author of the bestselling Backlash: The Undeclared War Against American Women, which won the National Book Critics Circle Award for Nonfiction, Stiffed: The Betrayal of the American Man, and The Terror Dream: Myth and Misogyny in an Insecure America, a finalist for the National Book Critics Circle Award for Criticism. Her most recent book, In the Darkroom, won the 2016 Kirkus Prize for Non-Fiction, was a finalist for the Pulitzer Prize for Biography and Autobiography, and was named one of the top ten best books of the year by The New York Times. Faludi's work has appeared in many publications, including The New Yorker, The Wall Street Journal, The New York Times, The Nation, and Harper’s.  She has taught gender studies and creative writing at Harvard University, Smith College, and Bowdoin College, and has received fellowships from the Guggenheim Foundation, the Radcliffe Institute for Advanced Study, and the Knight Foundation.

The event is followed by a reception!