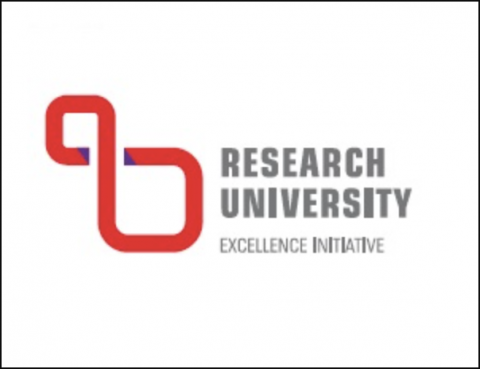 Prof. Andrea Peto joined the research project "Contested Legacies. Central and Eastern European and Southern European competing narratives on authoritarian lieux de memoir", supported by a grant from the Priority Research Area (Heritage) under the Strategic Programme Excellence Initiative at the Jagiellonian University. This research project aims at establishing an international research platform consisting of researchers from several European universities. The interdisciplinary research team gathers scholars dealing with "contested legacies", that is, symbolically constructed narratives related to the 20th-century undemocratic regimes in Southern and Central and Eastern Europe as well as their influence on contemporary political culture in Italy, Spain, Portugal, Germany, Hungary, Slovakia, Poland, Romania, and Slovenia. The project will examine societal attitudes, discourses, and narratives on places symbolically associated with the dictatorships of Mussolini, Franco, Salazar, Hitler, Horthy, and Tiso, as well as the legacies of communism in Central and Eastern Europe. In addition, the project will examine lieux de memoire related to colonial policy and postcolonial relations, and the approach of societies in Italy, Spain, and Portugal to this heritage. Regarding Central and Eastern Europe, the project also examines memorial sites related to ethnic conflicts. The focus of this research project is therefore lieux de memoire which are still controversial due to attempts made to use them instrumentally by political forces. The research team will meet regularly for online seminars and workshops, and it will organise an international scientific conference. The main output of the project will be the preparation of a shared monograph to be published with a recognised academic publisher.

More about the research project here