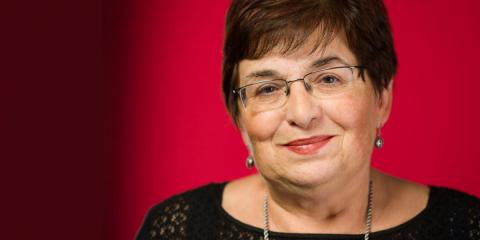 An interview with Prof. Jasmina Lukic, faculty member of the Department of Gender Studies, is now published.

She talks about her newly co-edited volume from CEU Press, Times of Mobility: Transnational Literature and Gender in Translation  and the concept of transnational literature in our world of diverse identities and constant mobility.

"What was the inspiration behind the creation of this volume?

Jasmina Lukic: My interest in transnational literature dates back to the mid-2000s, so when Borbala Farago came to the Department of Gender Studies as a Marie Curie scholar in 2012, we jointly organized an international conference “Transnational Women’s Literature in Europe” the following year. This conference was the starting point of this volume. Two years later, at Swarthmore College, Professor Sibelan Forrester and I organized the conference “Transnational Literature and Translation”, which was another important step forward. In the final phase, papers emphasizing the Central and Eastern European perspective were added to the volume. Times of Mobility: Transnational Literature and Gender in Translation is the first volume in a series of books planned with CEU Press under the shared title Transnational Perspectives in Gender Studies. In the upcoming volumes the emphasis is still going to be on literature, but the series intends to go in other directions as well, in particular to address specific problems of transnational feminism(s)." 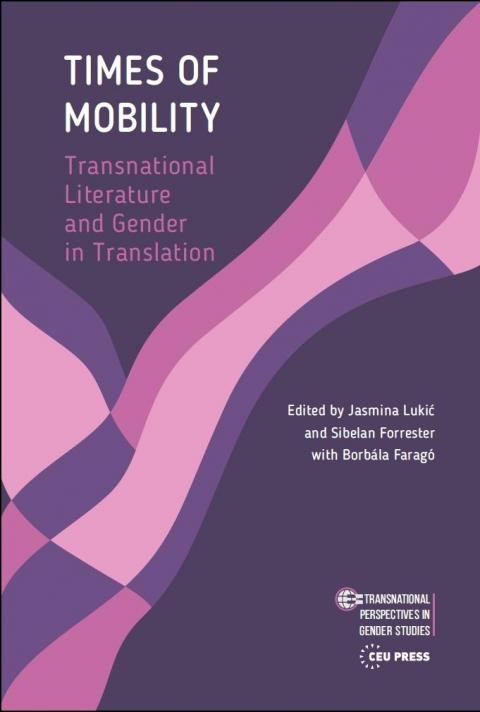